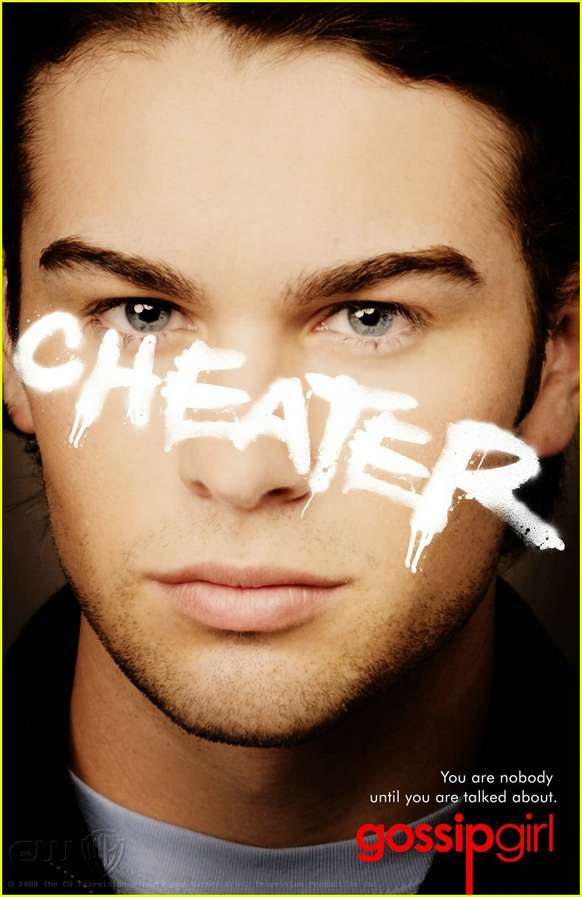 The last two Gossip Girl ad campaigns caused quite an uproar in the media when they were released for being too racy for a teen TV show. However, the press has been oblivious to the new campaign which uses self-vandalism.

The ads use close up images of the four teenage stars’ faces with what looks like someone has vandalized the posters by painting/spraying accusations such as cheater, liar, fake, and loser.

Maybe the new campaign lacks the instant shock value of the previous ones, but I think the concept of name calling vandalism is pretty creative and goes along with the theme of the show and the characters.
4.5
Score
Popularity
Activity
Freshness
View Innovation Webinars