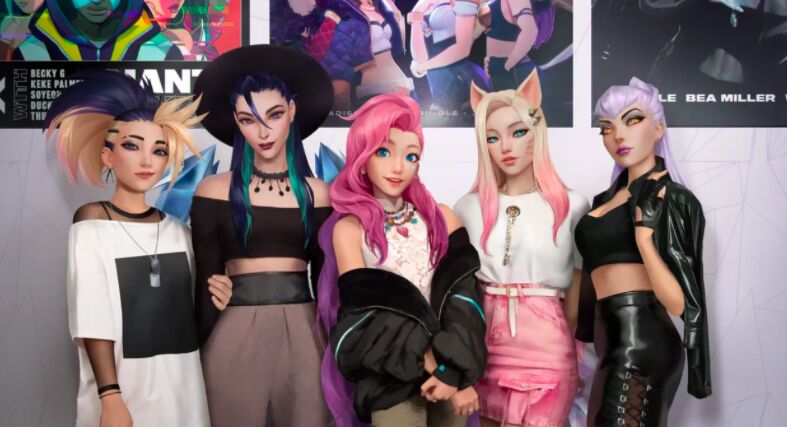 The single, 'The Baddest,' is represented by four characters — Ahri, the Nine-Tailed Fox; Akali, the Rogue Assassin; Evelynn, Agony's Embrace; and Kai'Sa, Daughter of the Void from League of Legends. These characters are voiced by a changing cast of human artists.

Previously, emerging music would be sampled into video games and exposed to a multiple of potential new fans, however, the new reversal of roles shows how the video game industry continues to break into mainstream pop culture.