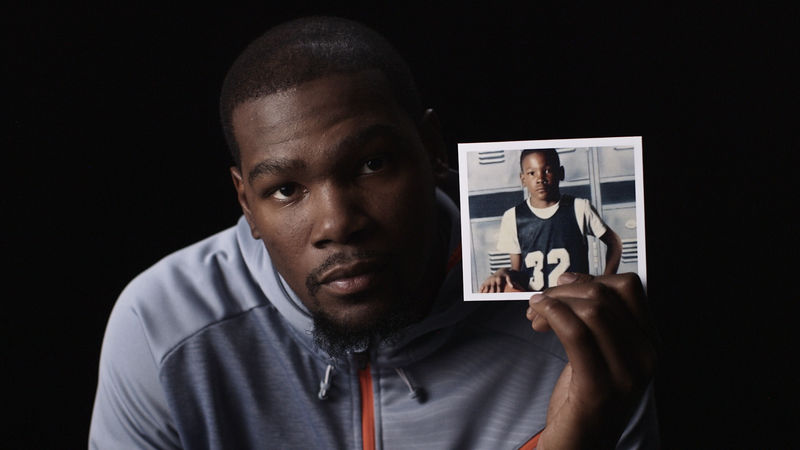 The KD7 Uprising is Inspired By Sprite Lightning

Rahul Kalvapalle — October 24, 2014 — Fashion
References: news.nike & unlocked.footlocker
The KD7 Uprising shoe is inspired by the rare weather phenomenon known as sprite lightning, a stunning event that rises from the thunderclouds upwards into the atmosphere. Its upward trajectory is much like that of Kevin Durant, who began from the bottom but has been rising to the top at ferocious speed.

The KD7 Uprising shoe also features atmospheric, space-inspired graphics on the outsole as well as the Nike Swoosh. These elements are a nod to Durant's interest in meteorology which began when he was a kid.

The shoe aims to inspire its wearers into believing that they too, like Durant, can rise to the top if they ignore the naysayers and chase their goal.

The shoe was made available for purchase on October 16 on Nike's official website and select retail locations.
2.8
Score
Popularity
Activity
Freshness