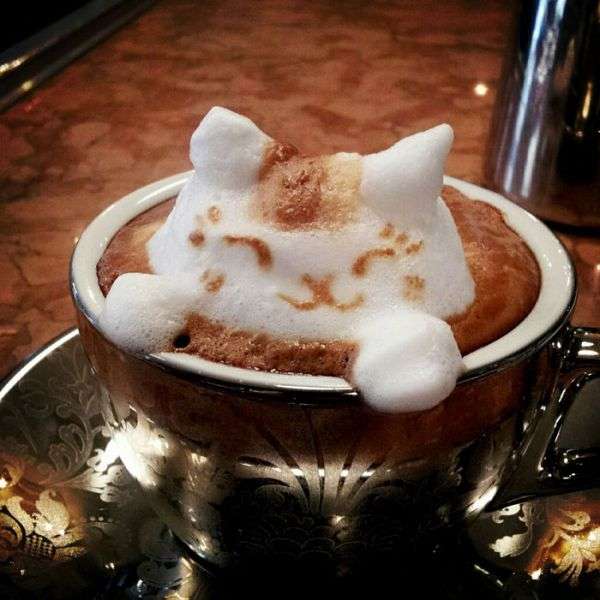 Kazuki Yamamato's Coffee Canvasses Will Perk Anyone Up

Meghan Young — May 1, 2013 — Lifestyle
References: npr.org & neatorama
Share on Facebook Share on Twitter Share on LinkedIn Share on Pinterest
Kazuki Yamamato is a Japanese latte artist that takes these mug masterpieces to the next level. Instead of solely using the milk foam as a flat canvas, he occasionally turns them into adorable three dimensional portraits. From cute cats and grown men to pairs of panda and whimsical monsters, Kazuki Yamamato has nailed down the art of latte froth.

Making a name for himself on Twitter with over 85,000, Kazuki Yamamato releases a daily picture of his latest creation to his followers. Based in Osaka, Kazuki Yamamato is one of many latte artists to emerge from Japan. Although the phenomenon has reached the Western world, according to NPR's The Salt, it is much more common in Japan. By the looks of Kazuki Yamamato's work, that is hard to argue against.
6.8
Score
Popularity
Activity
Freshness
View Innovation Webinars