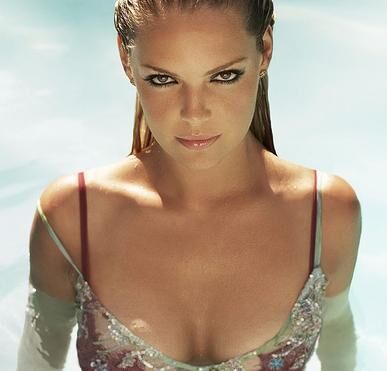 Bianca — July 21, 2008 — Pop Culture
References: canada
Katherine Heigl, 29, says she withdrew herself from receiving an Emmy her Grey's Anatomy role because she doesn't feel she deserves it.

"I did not feel that I was given the material this season to warrant an Emmy nomination and in an effort to maintain the integrity of the academy organization, I withdrew my name from contention," Katherine Heigl said of her role as Dr. Isobel "Izzie" Stevens on Grey's Anatomy.

Now the writers -- and Shonda Rhimes, the show's producer -- want revenge. Apparently in the new season, Katherine Heigl's character will discover she has a brain tumor.

"It's their way of screwing with her," Us mag said. "She won't know whether she's going to live or die."

30 Ways to Get Back at a Cheater
Ideas for Sandra Bullock, Like Belligerent Greeting Cards