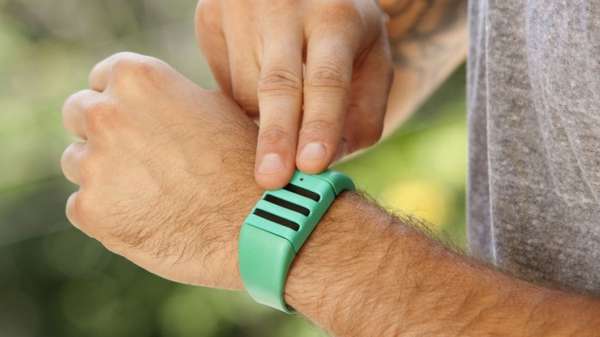 The Kapture Band Acts as a Constant Spoken Word Diary

Meghan Young — August 26, 2013 — Tech
References: facebook & dvice
The world is ever-changing and one of the biggest changes to date is the desire to record just about anything and everything that is going on in people's lives; the Kapture wristband takes that to the next level. Instead of focusing solely on Instagram photos, Vine videos and Facebook statuses, the Kapture band allows people to constantly record their audio surroundings. In a way, it can be considered like a wire tap without the need for a drug bust.

Yet although the Kapture band records continuously, it is only able to hold 60 seconds of sound before rebooting. A person can tell it to preserve a certain number of seconds up until it reaches 60 seconds. In a way, this prevents any unnecessary recordings or becomes a failsafe like Snapchat.
3.8
Score
Popularity
Activity
Freshness