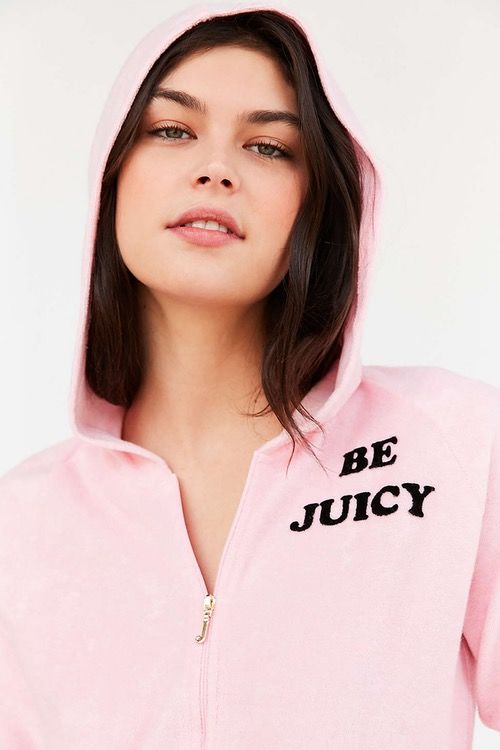 Now, a revitalized Juicy Couture collection has been released, which features oversized styles, bold lace-up detailing, modernized cuts, and classic branding. The branding is featured in its usual fashion -- on the backs of pants and tops, as well as on one side of the chest. For the most part, just the word 'JUICY' is included in large letters, however other graphics state 'BE JUICY' in a more minimal font.

With the recent comeback of Juicy Couture, it's clear that consumers are eager to represent brands that have a nostalgic connection.
3.9
Score
Popularity
Activity
Freshness
View Innovation Webinars