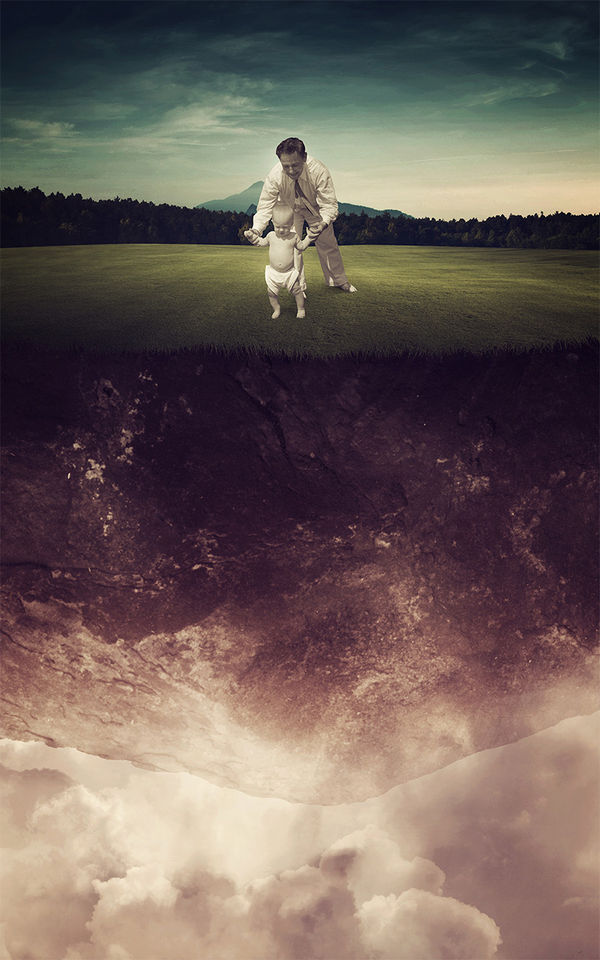 Meghan Young — November 15, 2013 — Art & Design
References: miraruido & thisiscolossal
Share on Facebook Share on Twitter Share on LinkedIn Share on Pinterest
As stunning and impressive as the recent crop of photorealistic paintings and sketches are, art allows people to stretch beyond realism into surrealism and that is something that should be fostered everyday; Joseba Elorza does his part in doing just that. Joseba Elorza creates imagery that is at once familiar and utterly unfamiliar.

Hailing from Vitoria, Spain, Joseba Elorza of MiraRuido, which translates to "LookNoise," dabbles in retro imagery that he then juxtaposes with futuristic backdrops. This neo-retro aesthetic is very appealing. Since Joseba Elorza a sound technician that makes a living with illustrations, that should be the case.

Joseba Elorza's work can be enjoyed in the home thanks to his online shop. The humorous blend of technology, science fiction and history would enhance any space.