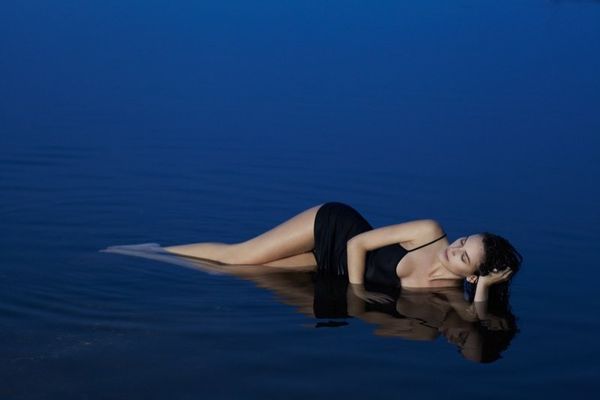 The Photoshoot Starring Jordan Hampton for Blank Magazine is Intimate

Meghan Young — January 27, 2014 — Fashion
References: blank-mag & fashiongonerogue
Share on Facebook Share on Twitter Share on LinkedIn Share on Pinterest
There is an intimacy to the editorial starring model Jordan Hampton for Blank Magazine that has almost everything to do with the candid quality of the images. Although they are clearly posed, the shots are composed in such a way that it almost looks like she was captured by an admirer from a distance. As she revels in a peaceful and quiet evenings, so too does the photographer and audience.