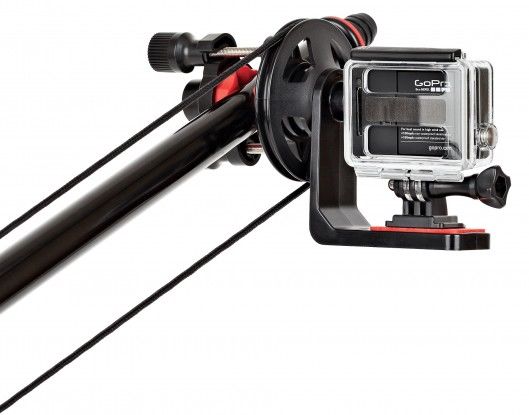 Ultimately, what the Joby Action Jib Kit does is allow people to capture Hollywood-style shots. Whereas filming video from one's personal perspective was once really cool and novel, everyone now does that. This contraption allows consumers to capture shots from unique angles, and could be the next big thing in action photography.
6.3
Score
Popularity
Activity
Freshness