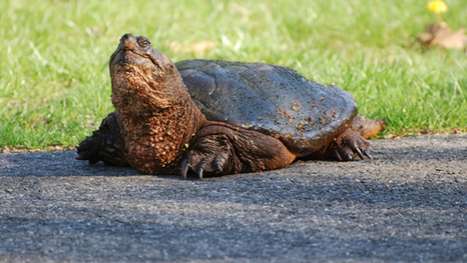 Said to be inspired by the Bronx Zoo Cobra Twitter account, the JFKTurtles account is causing laughs. The turtles were residing on the JFK Tarmac, stopping many flights from going out. The account has managed to add a comical viewpoint to the situation.

As far as the JFKTurtles Twitter claims, “So Steve was like 'Frogger is cool. Let’s try that.' 12 hours later and here we are. What a day!”

Implications - By making light of newsworthy situations, people are able to feel a release of tension about the subject. Through doing this, the viewers see that the situation may be blown out of proportion and instead, should just have a laugh about it.
2.8
Score
Popularity
Activity
Freshness