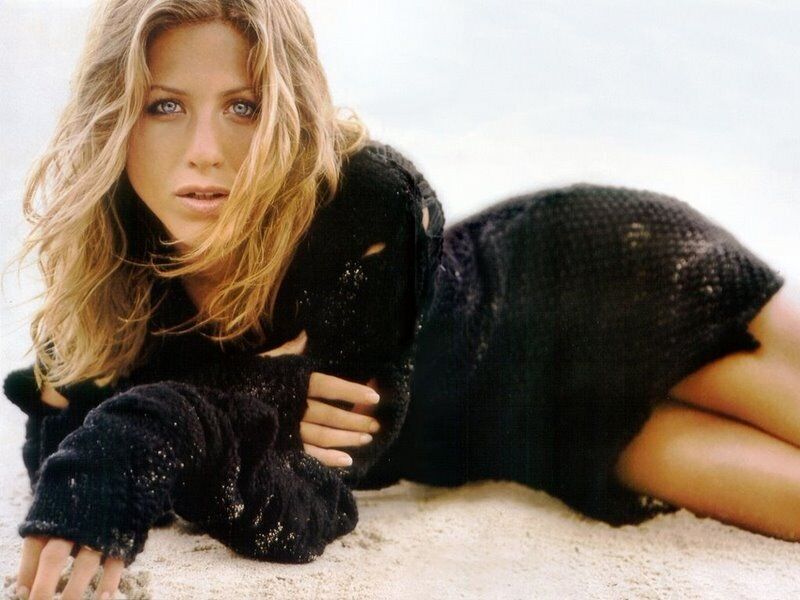 Bianca — September 10, 2008 — Pop Culture
References: news.bbc
Jennifer Aniston wants to give up the glitz of Hollywood movies to pursue her love of independent films.

Jennifer Aniston, who is currently at the Toronto International Film Festival promoting her new film, Management, says she wants to take the focus of her private life (the breakup with John Mayer, rumors that she’s been seeing Brad Pitt again) and put it on her film career. She says indies, like romantic comedy, Management, are the root she wants to go as they offer “more freedom to creatively be expressive and so it makes it more a labour of love.”

Whether it’s to avoid conflict with media by keeping her slightly more out of the limelight, or if she simply wants to flex her acting skills, Jennifer Aniston has confidently stated that right now, life’s about business.

“My priority is my job and my work and doing it to the best of my ability,” Aniston said. “So that’s where I focus my attention, doing it as well I can.”

In 2002, she filmed an Indie flick called The Good Girl, of which she said, “I loved it and I got to sharpen my tools. It’s so easy to get stuck doing the same thing people expect you to do.”

Check out some more on Jennifer Aniston below.
3.7
Score
Popularity
Activity
Freshness