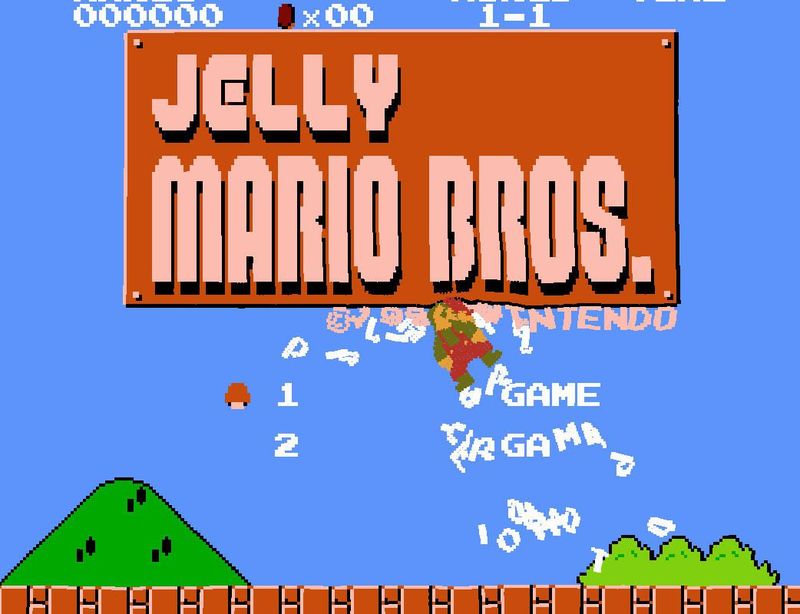 Justin Lam — March 1, 2018 — Tech
References: jellymar.io & cnet
Share on Facebook Share on Twitter Share on LinkedIn Share on Pinterest
Developed by programmer Stefan Hedman, 'Jelly Mario Bros.' is an insane version of Super Mario that completely changes the way the game plays. The game is currently available for free online, and is sure to drive anyone absolutely insane. The game appears exactly as it does in the original, but gravity seems to have gone through a black hole. Controls are wonky and Mario moves like a jelly fish, but somehow it is all so incredibly addicting. The game may seem broken, and to be fair it is a broken version of the original, but the challenge and novelty make the game completely engrossing.

Jelly Mario Bros. is currently playable as a web demo and is quite short, but all the basic mechanics are still intact and the controls are quite polished. This maddening interpretation of Mario is currently in pre-alpha, but a fully playable level will soon be available and is sure to delight retro gaming fans and anyone looking for a challenge.
7.1
Score
Popularity
Activity
Freshness
Get Better and Faster