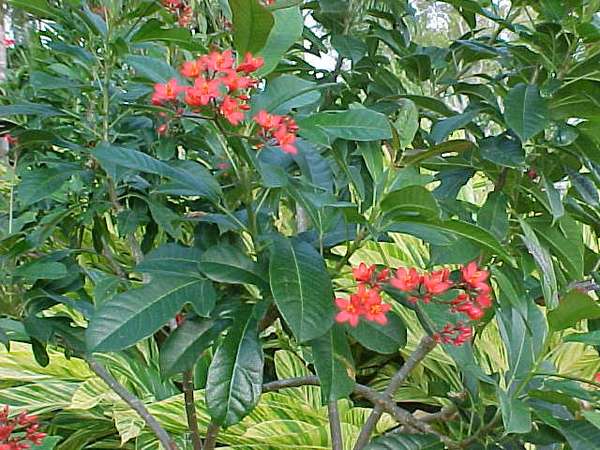 Ben Preiss — September 11, 2007 — Eco
References: science.slashdot.org & nytimes
Share on Facebook Share on Twitter Share on LinkedIn Share on Pinterest
In Mali, one of Africa's poorest countries, jatropha was used as a natural fence as the poisonous plant keeps grazing animals away from crops. Now jatropha is being grown as a crop since it thrives in marginal soil, requiring little fertilizer and water and its seeds produce much more biofuel per acre than corn or other potential crops.

"Countries like India, China, the Philippines and Malaysia are starting huge plantations, betting that jatropha will help them to become more energy independent and even export biofuel. It is too soon to say whether jatropha will be viable as a commercial biofuel, scientists say, and farmers in India are already expressing frustration that after being encouraged to plant huge swaths of the bush they have found no buyers for the seeds.

But here in Mali, one of the poorest nations on earth, a number of small-scale projects aimed at solving local problems â€” the lack of electricity and rural poverty are blossoming across the country to use the existing supply of jatropha to fuel specially modified generators in villages far off the electrical grid."