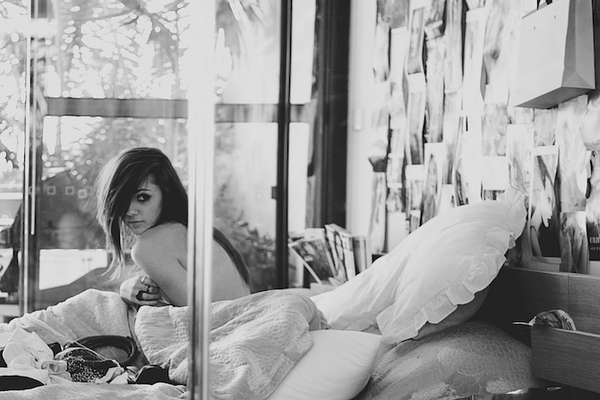 Jack Toohey's work seems to be an unvarnished and genuine version of photography that many companies try to get their hired guns to capture when introducing a new youth line -- aimless and wayward youth enjoying themselves, causing trouble, and displaying the casual but affected indifference that is the swagger of many a teenager.

Jack Toohey is a recent high school graduate whose love of shooting images doesn't stop at photography, but also extends to film directing. His short films have been seen online and in the Sydney Town Hall. He hopes to spend 2011 "working as a freelance photographer and filmmaker and [wants to] travel and seek new and exciting opportunities," as he notes.
5.2
Score
Popularity
Activity
Freshness
Attend Future Festival