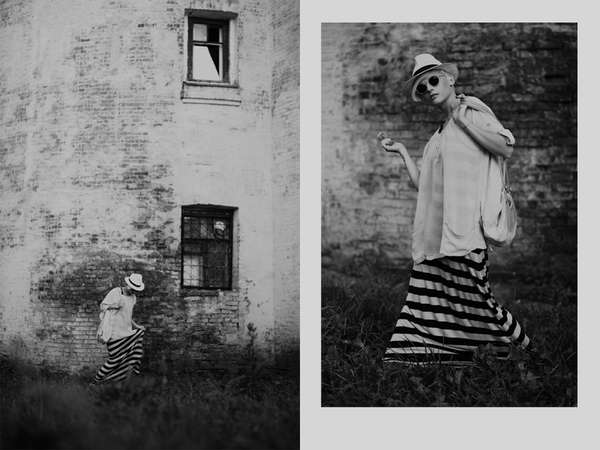 This Inna Franco Series is Subtle and Expressive

The series is essentially a fashion shoot, but features some subtly unusual elements for this style of photography. Each piece is composed of two photographs that both focus on a single person. In most of these pairs, the model wears a markedly different expression in each photograph. For instance, one will show the model with the usual nonchalant, fashionista poker face while its sister photograph depicts the same model wearing a more emotive, human expression.

Furrowed brows, curled lips and winced eyes are the sort of subtle details that can change the entire tone of a conversation and, indeed, the feel of photograph.
5.5
Score
Popularity
Activity
Freshness
Jeremy Gutsche Keynote Speaker