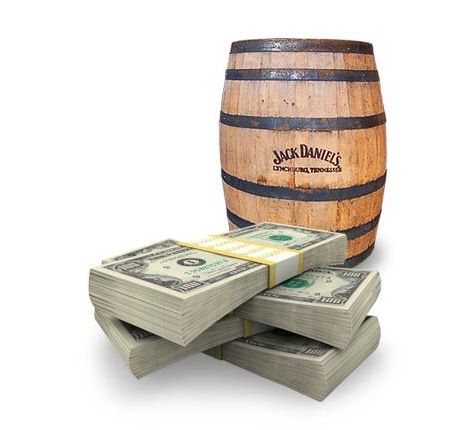 Meghan Young — February 4, 2015 — Lifestyle
References: jackdaniels & instructables
Jack Daniels took to social media to create a powerful campaign dubbed the Independence Project. Focusing on the freedom Americans have to turn their dreams into a reality, it encourages people to share their start up stories, or other independent projects, that they are passionate about. Submitting them in the form of a video, the Independence Project invokes the spirit of the brand's own entrepreneurial past.

The Independence Project was also a competition. It helped to turn one winner's dream into reality by giving him or her a prize of $25,000. Although this was a big incentive to participate in the Independence Project, the act of simply sharing such inspirational stories also proved to be a big draw. The campaign helped bring the entrepreneurial community closer.
5
Score
Popularity
Activity
Freshness