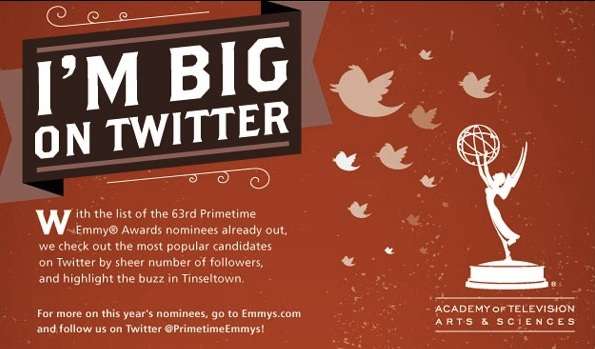 With a breakdown of Twitter popularity based on sheer numbers, the infographic shows just how is buzzing in the Land of Dreams, from actors to television shows in a variety of genres, including reality, late-night talk and sitcom. Going so far as to quote celebrity tweets who were nominated for awards this year, the infographic covers everyone from Jimmy Fallon to Alec Baldwin, Jane Lynch and Bill Maher.

Implications - Social media has changed the face of stardom and celebrity by connecting fans and detractors to pop culture icons in a way that feels personal. Audiences and consumers have the power to influence the direction and influence of certain celebrity careers using these available tools.
2.4
Score
Popularity
Activity
Freshness
Jeremy Gutsche Keynote Speaker