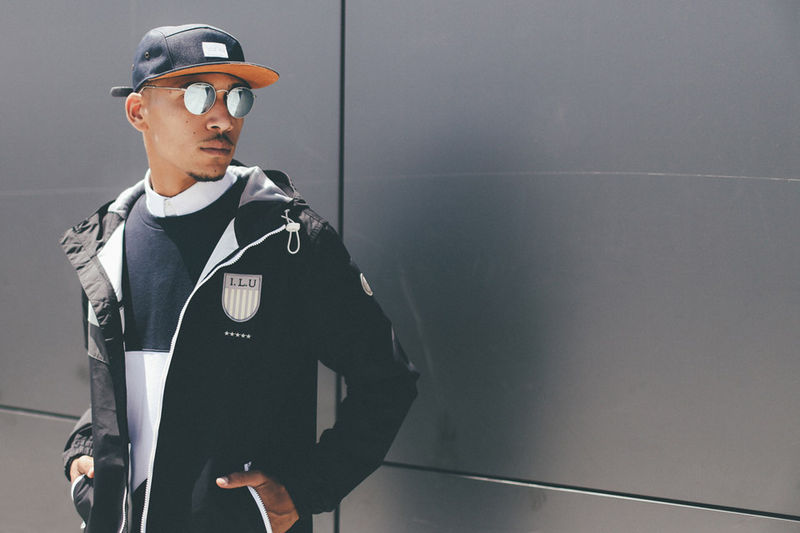 The I Love Ugly Flagship Store Celebrates Its Opening

So many people have dreams about moving to LA that they literally refer to it as the 'City of Dreams'(although 'City of Broken Dreams' might be more accurate, considering the dense population of actor-waiters-baristas still waiting for their Big Break). Fortunately for the brand, its arrival is success in and of itself.