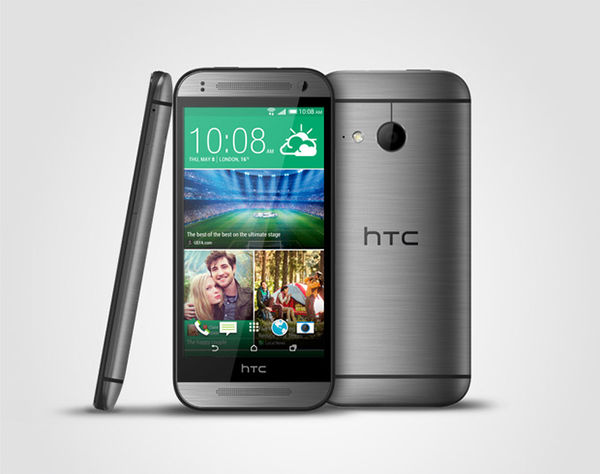 Michael Hemsworth — May 19, 2014 — Tech
References: blog.htc & likecool
Smartphones have been growing in size for the past several quarters, but with the introduction of the HTC One mini 2, it could push more conservative phone sizes back into the limelight. A smaller (4.5 inches, to be exact) model of the HTC One, the HTC One mini 2 features a textured exterior for superior holding capabilities and a design that's ergonomically focused.

The HTC One mini 2 boasts a 5MP front-facing camera, BoomSound technology, Sense 6 with BlinkFeed, Zoe Highlights and Zoe, all of which combine to provide users with a framework that's constantly updating. The design of the One mini 2 is indeed smaller than the One, but reopens the rivalry between Android and Apple, as it is closer in size to the iPhone than what we've seen released from HTC as of late.
4.8
Score
Popularity
Activity
Freshness