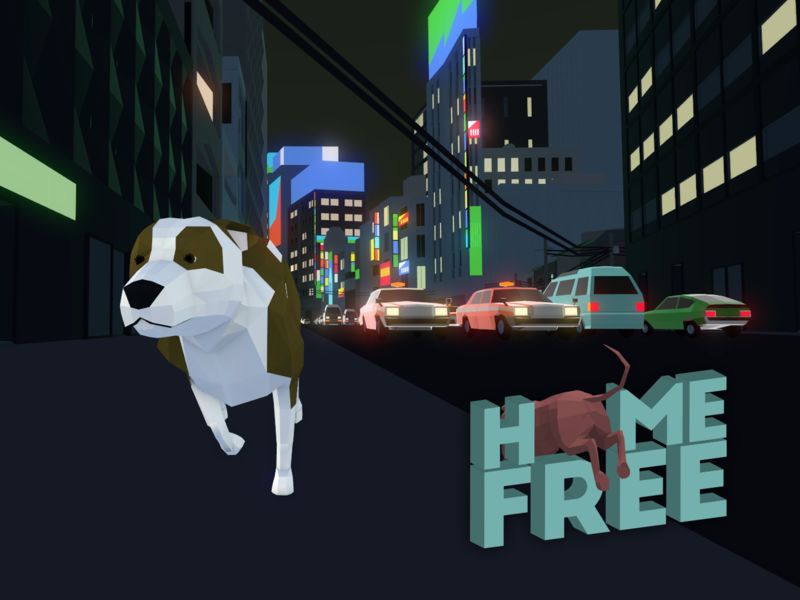 The 'Home Free' Game Was Inspired by a Real Rescue Dog

Laura McQuarrie — November 3, 2015 — Tech
References: kickstarter & thedodo
Share on Facebook Share on Twitter Share on LinkedIn Share on Pinterest
The 'Home Free' game is an open-world action RPG game that stars a lone dog who must learn to survive in a randomly generated city environment. Just as a dog would encounter new territory in the real world, players must claim their own place in an unfamiliar new world. In order to survive among humans and other dogs, players must learn to beg, forage, steal, as well as master a series of tricks.

The idea for the Home Free game was inspired by a real life rescue dog named Princess from Manhattan, who won over the heart of the game's designer and developer Kevin Cancienne. Players are able to experience the world as one of about a dozen different dog types, as well as play in a multiplayer Dog Park mode.

After raising more than $30,000 of a $50,000 crowdfunding goal in just a single day on Kickstarter, the project successfully concluded at the end of October.
1.8
Score
Popularity
Activity
Freshness
Get Trend Hunter Dashboard