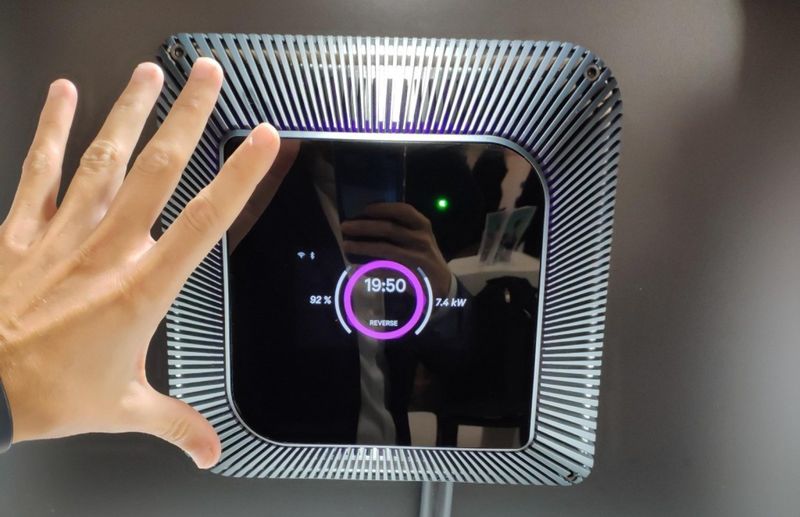 Daniel Johnson — January 9, 2020 — Autos
References: wallbox & engadget
Share on Facebook Share on Twitter Share on LinkedIn Share on Pinterest
Wallbox created a new home EV charger, titled the 'Quasar,' which is compatible with both Type 1 connectors, and CHAdeMO chargers. The home EV charger also features bidirectional charging capabilities, which means it has the ability to charge an electric vehicle or put transfer power back into a house if needed. Additionally, The Quasar is a Level Two charger, which is capable of producing 240 volts.

Bidirectional charging could be a popular option for EV owners, as it could allow them to run household appliances in the event of an emergency, or simply to reduce a household's electricity needs. The charger is also compatible with many popular EV models, including Tesla vehicles. Quasar's EV charger could be popular due to its enhanced capabilities and compatibility.