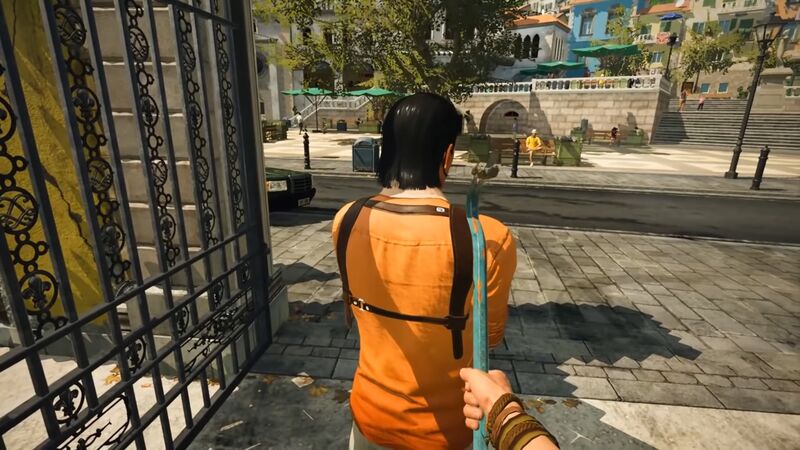 The VR experience is exclusive to PlayStation VR gamers, and is able to support other locations outside of the new installment. This means that gamers can load in more than 20 locations across different 'Hitman' games, ensuing they have plenty of ground to cover in the immersive gaming format. While Hitman 3 is already designed as a first-person shooter, the virtual reality version truly puts players in the shoes of the leading character, allowing them to interact with the expansive world with their hands, eaves drop on conversations, and sneak up on enemies. When in combat, they can use objects around them to attack or defend themselves, with their real movements translated in the game for a seamless experience.