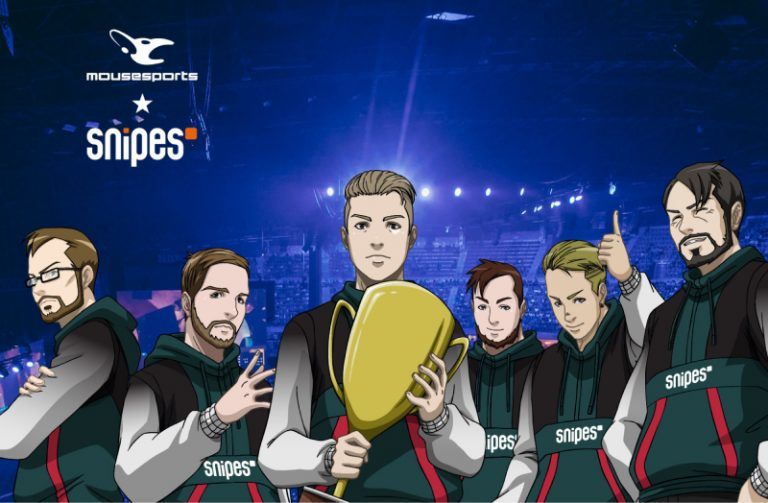 The three-year partnership boasts a series of launches, including jerseys for the team, as well as a specially curated streetwear collection. In addition to this, SNIPES has also entered a collaboration with ESL — formerly known as the Electronic Sports League, that will place the company as the official fashion retailer for the event, as well as boast another co-branded apparel line.

SNIPES and mousesports make their partnership public with the launch of an anime-themed marketing campaign that is voiced by rapper Rick Ross, while the music is provided by DJ Premier. In addition, the hip hop inspiration behind the co-branded apparel line is extended as numerious rappers, including Snoop Dogg and Wiz Khalifa, endorse the partnership.