25 Tools of the Future 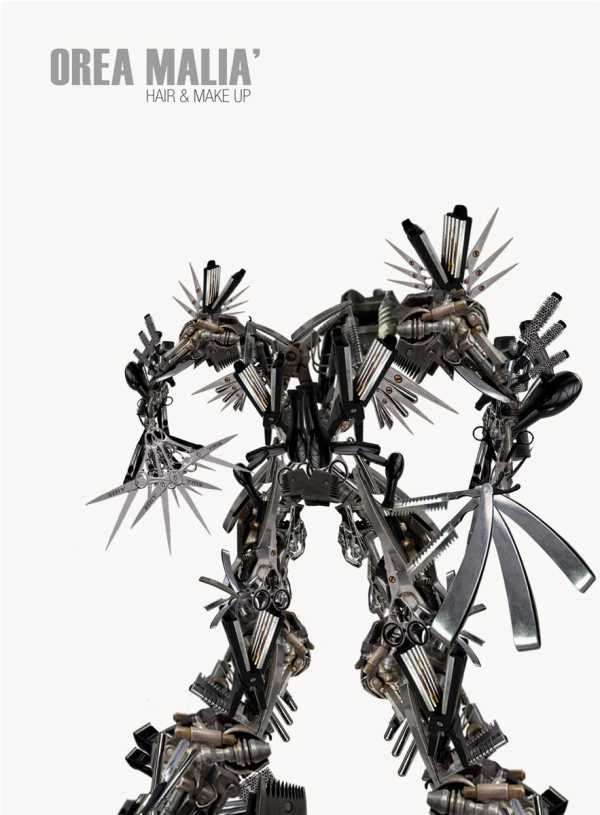 Christina Butty — May 17, 2009 — Tech
References: coloribus
If the Terminator was a hair dresser, this is what he would look like. Fully loaded and ready to cut hair, these robots look dangerous but skilled. Definitely a futuristic idea, these cool robot ads are brought to you by Tiky Advertising for Orea Malia Hair & Make-up. Hairstylists of the future? They just may be.

Implications - Advertisements like this are often successful because they create imagery that is likely to resonate in the minds of the people who come across them. Instead of simply stating that their company represents the future, for example, this ad adopts an evocative image that visually communicates it. Of the two approaches, smart companies know that the latter is more lasting.
2.2
Score
Popularity
Activity
Freshness