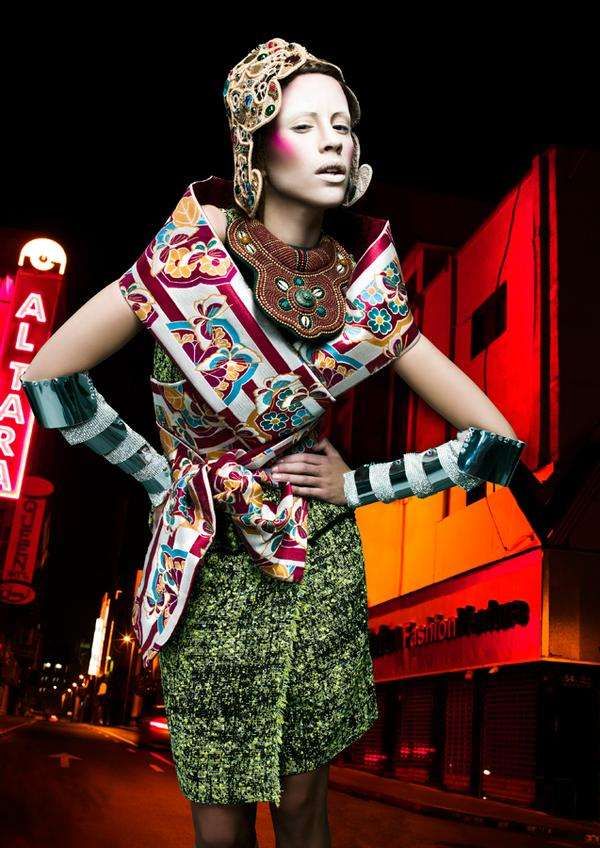 This Guillaume Nallet 'Urban Legends' Series is Bold and Colorful

The series focuses on models Alexandra and Sofia as they strut and pose their way through darkened city streets, adorned in incredibly colorful, almost brash kimonos and kimono-like dresses. The clothing is so intricate and psychedelically patterned that it borders on chaotic -- in a good way, of course.

The impeccable direction and styling are owed not only to Nallet, but also Chrystel Plischke Livolsi. Katie Cousins was responsible for the stunning hair and makeup, while Lighting and videography were the work of Mark Sherman. Last but not least, Alexandra and Sofia should be applauded for their admittedly eccentric but relentlessly intriguing poses and expressions.