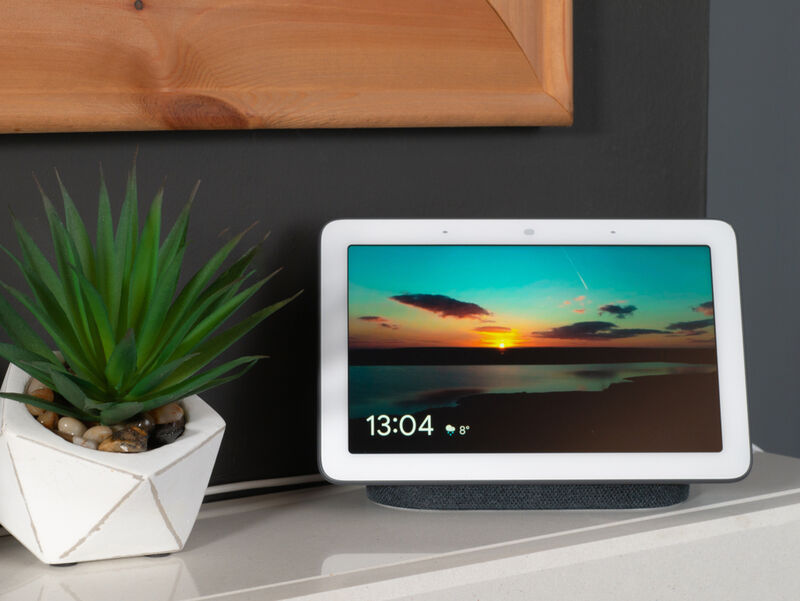 Riley von Niessen — January 15, 2021 — Tech
References: blog.google
Share on Facebook Share on Twitter Share on LinkedIn Share on Pinterest
After first announcing Guest Mode last year, Google has officially rolled out the feature to give its customers more control over their privacy settings, as it allows them to change how their devices record activity without requiring them to manually go into their settings to update their preferences.

The feature is currently available in English markets, and can be applied to any Nest device. To activate the feature, users simply command their Google Assistant to turn on Guest Mode. Once activated, the feature will prevent the smart device from recording the user's activity, meaning it won't store any of their interactions with the assistant until they decide to switch Guest Mode off. If they want to delete their data after it's been recorded, users can do so by telling the Google Assistant to remove any data from a specific time frame.

As a part of its updated privacy feature rollout, Google also added the ability to change the sensitivity of its "Hey Google" command, which users can tweak to their liking so they can avoid unintentional interactions with their smart devices.