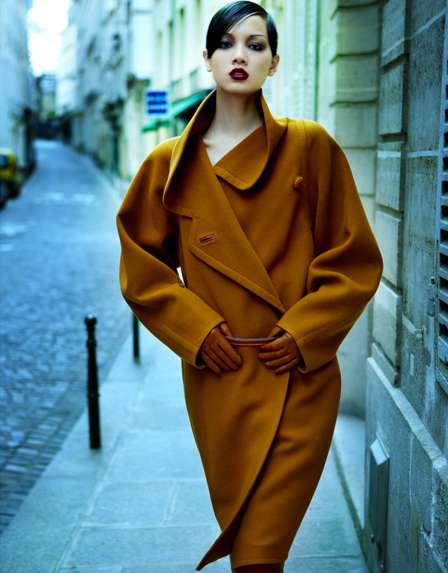 The Chinese model is stunning in a fuss-free way that has been lacking in the modeling world as of late. Shot with ultra-thin eyebrows that are boldly opposite of the current trend, and intense smoky eyes with dark burgundy lips, the Grace Gao Numero China August 2011 spread is hard to forget.

Showing off a variety of looks, from classic items like a camel coat, black pencil skirt and white silk blouse, to more unconventional pieces like a billowy sleeved graphic print dress and tweed coat, Grace Gao shows the fashion world that with her ability to model a variety of different looks, she is not going anywhere soon.
6.3
Score
Popularity
Activity
Freshness
Jeremy Gutsche Keynote Speaker