Western-Themed Zombie Board Games
Next
Set of
Related
Ideas 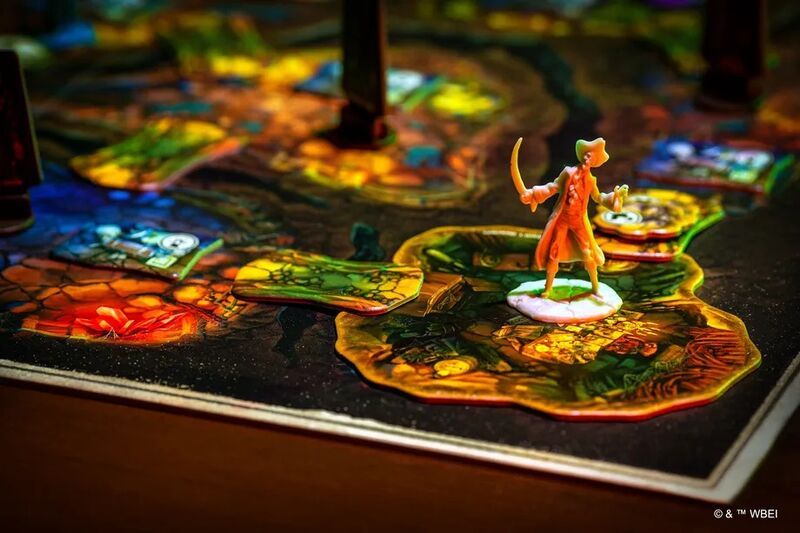 The Goonies Board Game is Filled with Pop Culture-Themed Adventure

Josh Thompson-Persaud — May 21, 2021 — Life-Stages
References: target & polygon
Share on Facebook Share on Twitter Share on LinkedIn Share on Pinterest
Funko Games announced the release of The Goonies board game, entitled 'The Goonies: Never Say Die.' The game is inspired by the retro '80s adventure film and features gameplay centered around recovering treasure while avoiding deadly traps. Like Dungeons and Dragons, the Goonies board game is guided by a dungeon master and has role-playing elements. During gameplay, the dungeon master competes against up to five other players–each playing one of the film's iconic characters.

The game has a classic, nostalgic feel to it with its glamorous yet comic art design. The Goonies: Never Say Die makes a great gift for both board game enthusiasts and movie memorabilia collectors. It comes with a board, instruction manual, counters, information cards, character miniatures, and dice. The Goonies board game is available for preorder from Target.