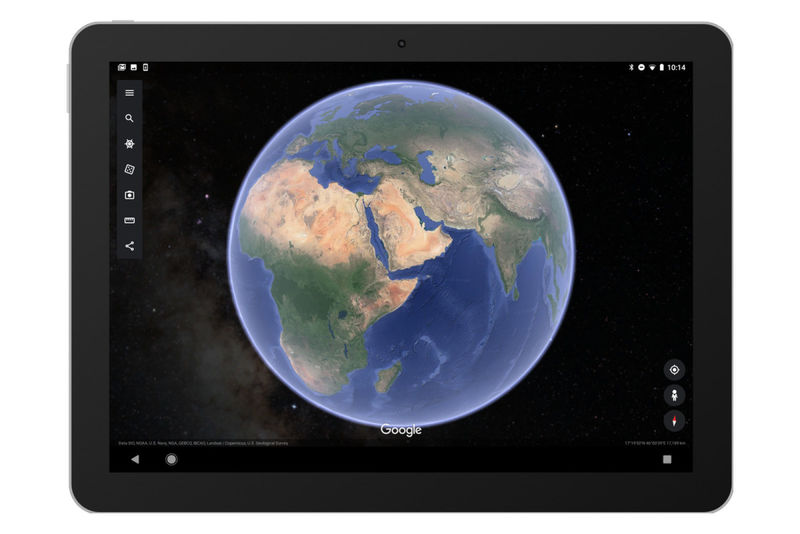 Daniel Johnson — February 1, 2020 — Tech
References: google & engadget
Google Earth now has perspectives from space on the mobile version of the app. The feature was previously only accessible through the Pro version of the Google Earth app for desktops. The new feature was made possible due to the fact that mobile devices are more powerful now than ever before, which means newer devices are able to handle the CPU strain associated with images from outer space.

Google also added images of stars to the app, in order to make it more realistic. Images of the Milky Way can be seen by rotating the earth, and the images were taken from the European Southern Observatory. Additionally, users can see stars from different perspectives, including one that's 30,000 miles above the earth.