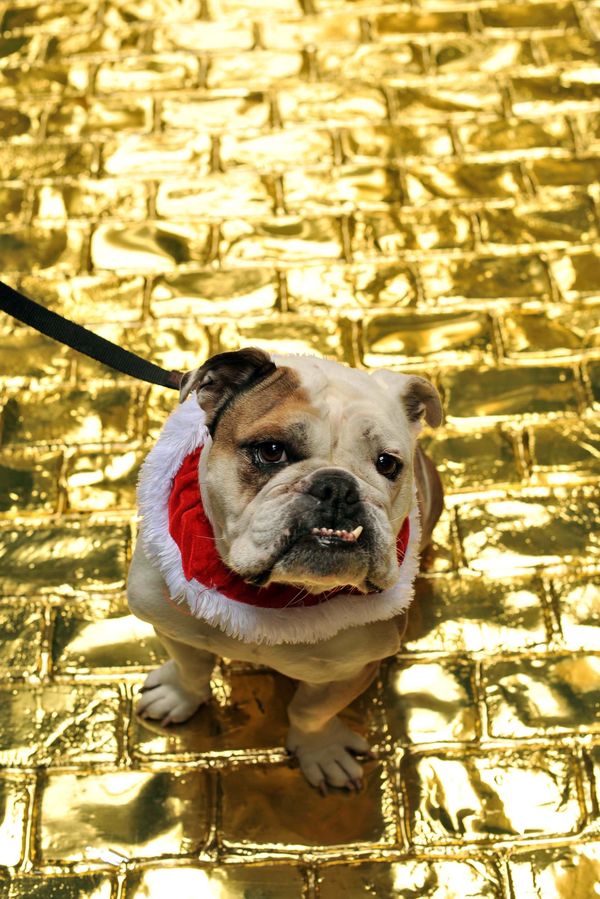 As well as being quite the spectacle, the gilded street serves to bring the former Major of London, Dick Whittington’s dreams to life. It is said that as a child, Whittington was a poor orphan who set off to visit London after hearing rumors of its golden streets. It must have been disheartening when he arrived to find no such thing, but if he was alive, Whittington would definitely not be disappointed today.

The gold HTC One joins the rest of HTC’s colorful collection of phones and includes features like HTC Zoe, BlinkFeed, BoomSound. This brilliant version of the HTC One is available at Phones 4u, Carphone Warehouse and Vodaphone.
3.6
Score
Popularity
Activity
Freshness
Get Better and Faster