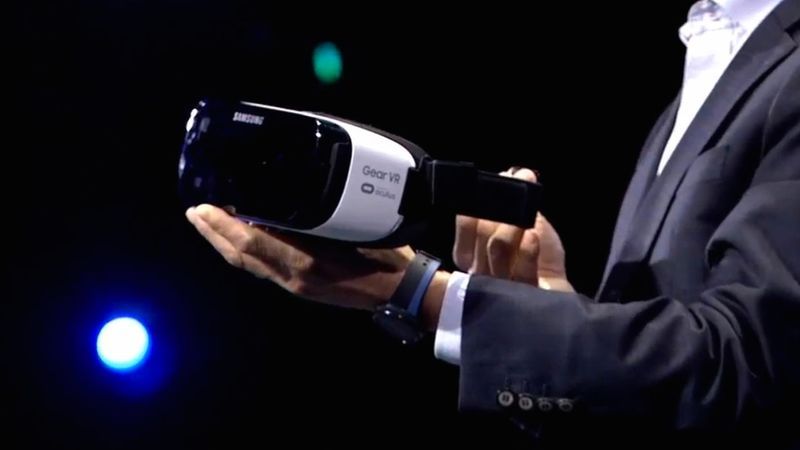 Rahul Kalvapalle — September 24, 2015 — Tech
References: gizmag
Share on Facebook Share on Twitter Share on LinkedIn Share on Pinterest
The latest version of the Samsung Gear VR is designed to bring the wonders of virtual reality well and truly to the masses. When virtual reality headsets first began popping up a few years ago, it appeared that they would be prohibitively expensive for a long time to come. However, this no longer appears to be the case, as the $99 Gear VR exhibits.

This headset is compatible with all 2015-edition Samsung smartphones. It will work with any Samsung S6, Samsung S6 Edge, Samsung Note 5 or Samsung S6 Edge+ handset on a plug and play basis. At $99, its price is half that of the first Samsung Gear VR Innovator Edition headset. The device is as much as 22 percent lighter than the previous Gear VR, and includes a new and improved touch pad system.

This affordable Samsung Gear VR shows that virtual reality is no longer science fiction for those without the fattest of wallets.
3.7
Score
Popularity
Activity
Freshness
Get Trend Hunter Dashboard