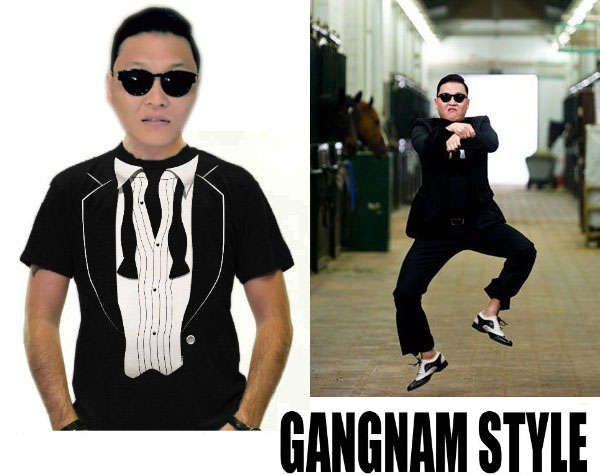 For those who haven't thought of what to dress up as for Halloween, Psy's Gangnam Stye shirt provides an easy and comfortable choice. The Korean singer dances to his viral hit in the signature look: a tuxedo with an undone bow tie. The benefits of being Psy is that no one can blame you for 'getting in character,' which is a completely legitimate excuse for dancing in Gangnam Style throughout the evening.

Many parodies have already been created for this eccentric hit including Mitt Romney Style, Star Trek versions, and remakes by universities such as Canada's McMaster University and York University. So even if you're not planning on being Psy, you can always break out in dance as a parody character.
5
Score
Popularity
Activity
Freshness
Access Advisory Services