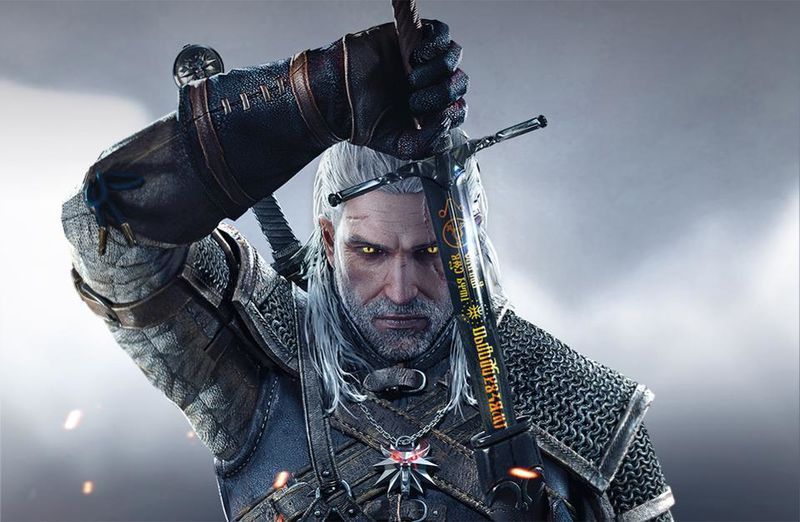 Kalina Ned — January 17, 2020 — Lifestyle
References: safeinourworld.org & forbes
Share on Facebook Share on Twitter Share on LinkedIn Share on Pinterest
The Gaming Mental Health Charity is an organization that seeks to call attention to a very real problem in the industry. On October 10th, 2019 — which by no coincidence is World Mental Health Day, the nonprofit launched the 'Safe in Our World' campaign that looked to "make a difference to everyone connected with the industry, from developers and publishers to the players themselves." The organization intends to build an online environment for resources, information, personal stories and so on, in order to facilitate a safe space and break the stigma of mental health.

As the mandate of Gaming Mental Health Charity is gaining traction, many notable figures in the scene are joining it in the efforts. Most recently, Doug Cockle, who is known for his role in 'The Witcher,' joined, as well as Jo Twist — the CEO of Ukie and chair of the BAFTA Games Committee.