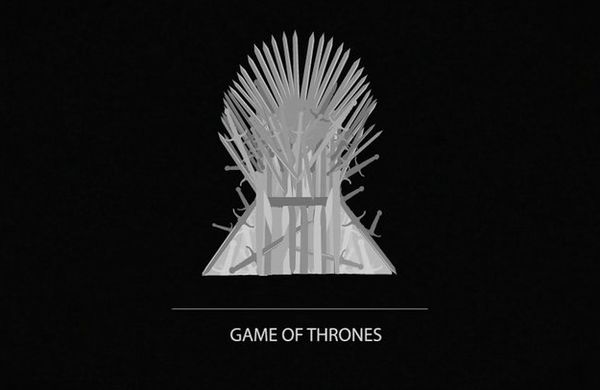 Student Animators in Paris Created This Game of Thrones Opening

Jamie Danielle Munro — March 14, 2014 — Pop Culture
References: vimeo & neatorama
Share on Facebook Share on Twitter Share on LinkedIn Share on Pinterest
As I write this it's mid-March 2014, meaning that season four of one of the most epic tales is coming out next month, and to celebrate this much-celebrated event, student animators in Paris have put together a more minimalist Game of Thrones opening sequence.

The concept is driven by the popular music in the opening sequence, but instead of showing detailed graphics, the student designers take a much more minimalist approach. Names of characters (although the real names of the actors are used, not the ones from the show), are displayed onscreen over each location, with the aim of giving viewers a better sense of where each person is originally from. Considering the author spares no time in introducing multiple characters to the show, it's handy to have their allegiances laid out in this simplistic Game of Thrones opening sequence.
3.1
Score
Popularity
Activity
Freshness
View Innovation Webinars