Artistic Fantasy Board Games
Next
Set of
Related
Ideas 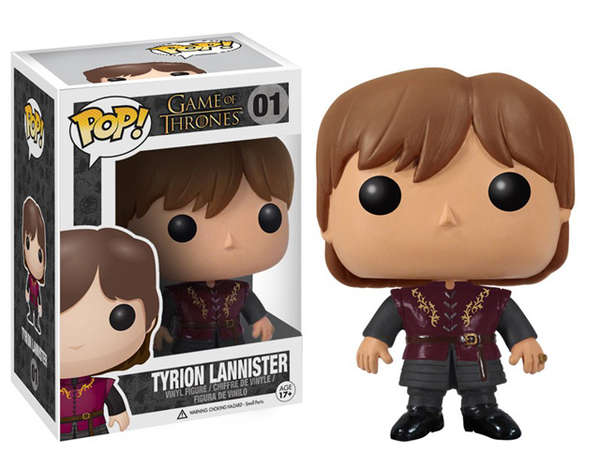 The ‘POP!’ Vinyl Game of Thrones Figures a

Wes Walcott — September 11, 2012 — Life-Stages
References: funko & laughingsquid
Created by the Funko toy company, these vinyl Game of Thrones figures are so charming they’ll make you forget all about the bloody battles and violent beheadings that are a regular occurrence on the hit HBO series.

If you’re tired of seeing Sean Bean’s character get murdered in every production he’s ever acted in, now’s your chance to finally immortalize him and his Game of Thrones character.