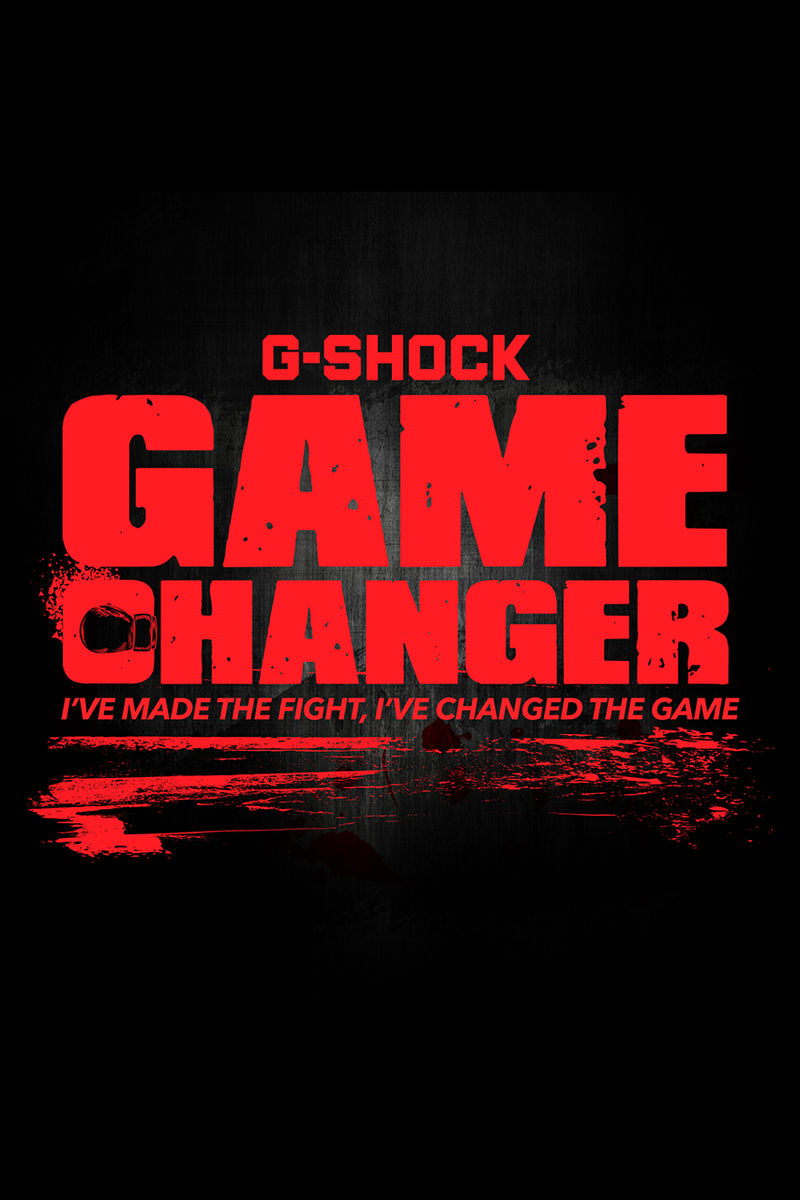 Daniel Johnson — August 8, 2019 — Fashion
References: gshock & hypebeast
Share on Facebook Share on Twitter Share on LinkedIn Share on Pinterest
G-SHOCK is launching its new GAME CHANGER campaign, which is centered around a number of different influential people form Singapore. The GAME CHANGER campaign includes people from a diverse range of professions including Dharni Ng who is a beatboxer, Jahan Loh who is an artist, Christopher van Huizen who is a soccer payer, and Valerie Want, a fashion designer. One of the themes in the campaign is taking on large challenges in order to excel in each of their respected fields. All of those included in the campaign are seen as trailblazers in their profession.