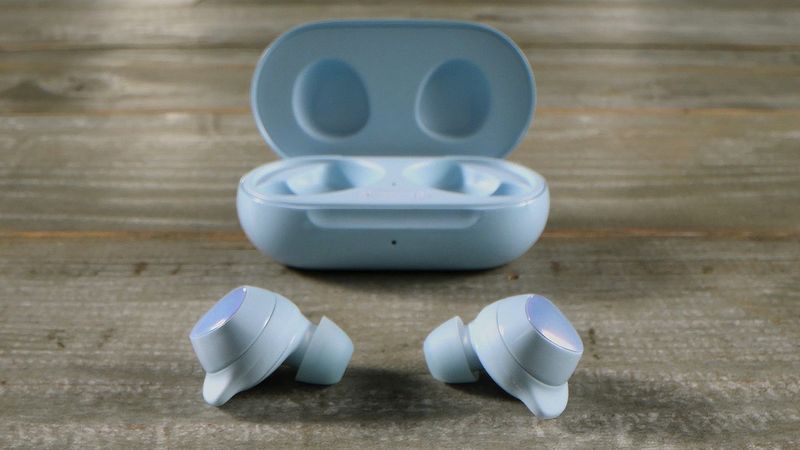 Daniel Johnson — February 12, 2020 — Tech
References: news.samsung & techcrunch
Share on Facebook Share on Twitter Share on LinkedIn Share on Pinterest
The Samsung Galaxy Buds+ is the next version of the company's wireless earbuds and feature various design improvements, at a priced point of $199.99 CAD. The pair features small buttons on each of the earbuds that can be used to adjust volume, skip songs, and one of the buttons' functions as a Spotify shortcut.

The most notable design improvement was made to the battery life of the Galaxy Buds+, which can run for 11 hours, where the previous model could only last for six hours. Additionally, there is a quick charge feature that will charge the pair for one hour's use in only three minutes.

The new Galaxy Buds+ will be available from the Samsung website beginning on February 14th, with a number of different color options including white, black, and blue.