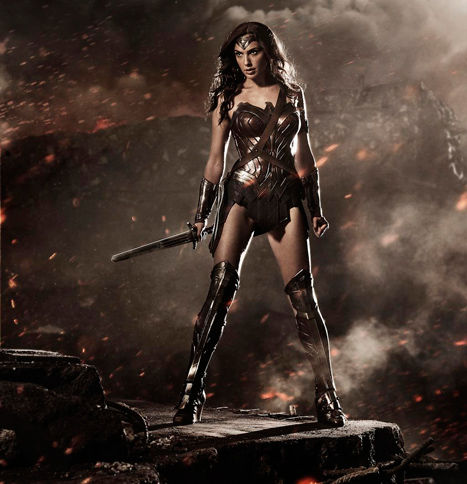 The still is from Snyder's upcoming film 'Batman vs. Superman: Dawn of Justice,' which is set for release in May of 2016. The photo follows the release of a profile-view shot of Ben Affleck as Batman. Snyder, Warner Bros and DC are obviously eager to build excitement for what is sure to be one of the biggest, most important superhero movies to date.

In a controversial move, Gadot's Wonder Woman costume trades in the classic red, white and blue color palette of the original for a bronze costume. Regardless of what color she's wearing, I think we can all agree 29-year-old Gadot looks smoking hot!
1.7
Score
Popularity
Activity
Freshness