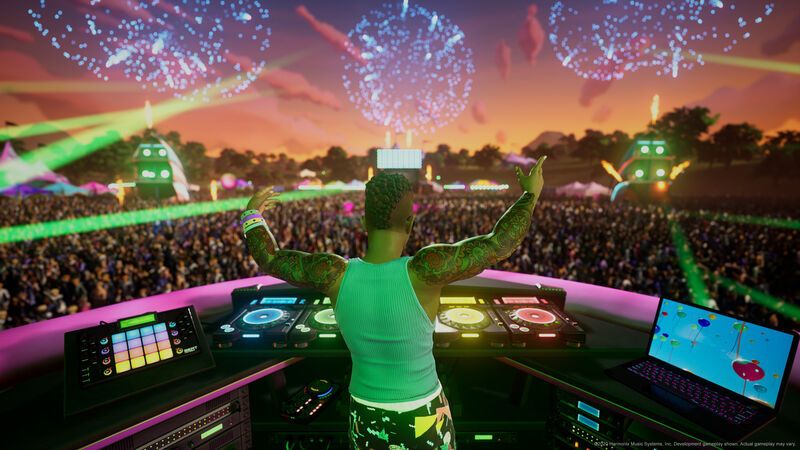 'Fuser' is a New Game from the Creators of 'Rock Band'

The rhythm game allows players to act as a DJ, combining different tracks to create their very own mixes. Once they've created their mixes, players can take the stage and perform in front of an audience, who will react to the songs to create an immersive atmosphere. Players can access a library that includes over 100 songs from popular electronic music artists, use custom effects, change their avatar's look to match their personal style, and compete with other DJs online.

Paranormal Action-Adventure Games
'GhostWire: Tokyo' is Coming to PlayStation 5 and PC in 2021