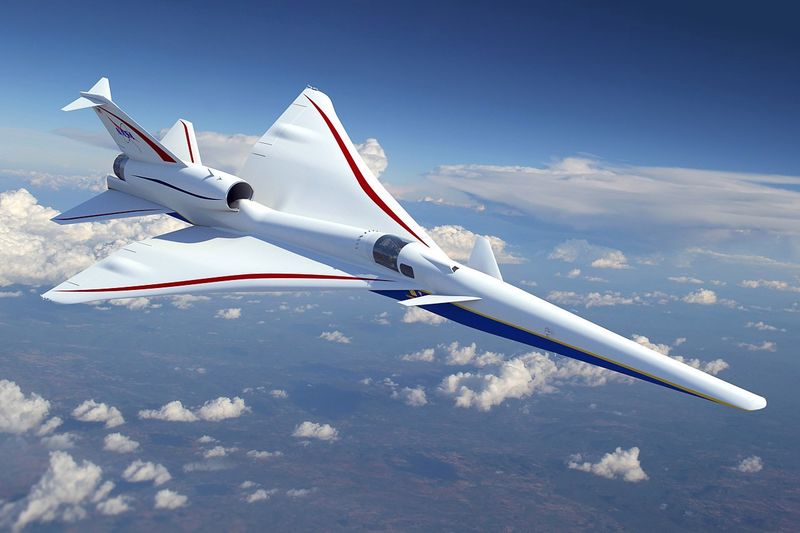 Boom's Development of the XB-1 Relies on Sustainable Fuel

Daniel Johnson — February 25, 2020 — Eco
References: boomsupersonic & techcrunch
Boom, the aviation company, recently stated that its test program for the 'XB-1' aircraft will be fully carbon neutral. The XB-1 test program is being used to develop the companies future passenger aircraft, which is titled 'Overture.' Boom also states that this would be the first commercial flight development project to be fully carbon neutral. In order to achieve the goal Boom will be implementing sustainable jet fuel, and also participating in carbon offset projects.

Specifically, the fuel that will be used is from Prometheus Fuel, which is a fuel company that relies on sustainable electric power in its processes. The aviation company has previously tested this fuel during ground testing and following that it can be safely implemented into normal flights.