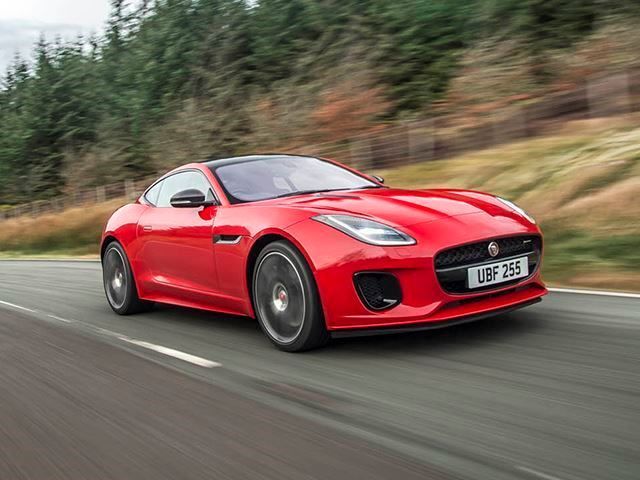 Michael Hines — April 13, 2017 — Autos
References: jaguarusa & carbuzz
Share on Facebook Share on Twitter Share on LinkedIn Share on Pinterest
The four-cylinder Jaguar F-Type has just made its debut at the 2017 New York Auto Show. The new sports car, which is also available as a convertible, is powered by a 2.0-liter turbocharged engine making 296 horsepower and 295 lb-ft of torque. The four-cylinder Jaguar F-Type will start at $59,900. Of course with a smaller and less powerful engine comes more advantages than just a lower sticker price. For one, the new F-Type is lighter and the car more balanced overall. Fuel economy is also up 16 percent over the old base model, the supercharged 3.0-liter V6.