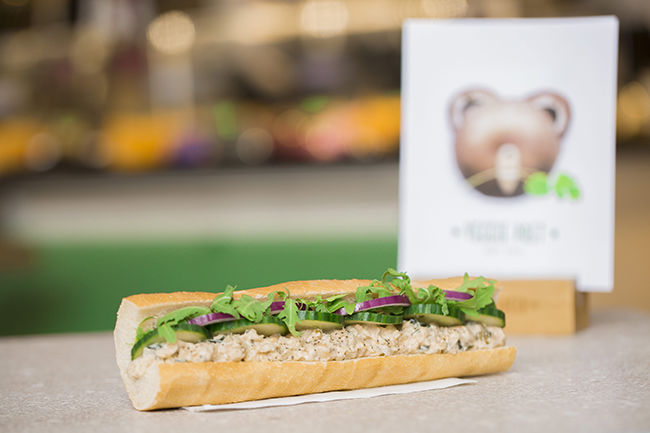 “As Veggie Pret grows, we’re really excited to be able to reveal the range of Vegan Classics. This is all part of our mission to make it easier for customers to eat less meat, by offering delicious vegan and vegetarian food," stated Hannah Dolan, Pret’s Global Head of Food Innovation. These comforting vegan lunch options will officially roll out to all Pret locations beginning October 24.