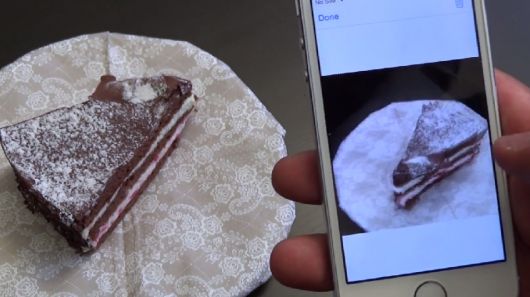 Rahul Kalvapalle — October 16, 2014 — Tech
References: 3d.dacuda & gizmag
3DAround is an amazing app, developed by Swiss company Dacuda, that lets you take 3D images of food. Social networks -- especially image-centric ones like Instagram and Pinterest -- are filled with images of food, and social media's obsession with food is set to continue and go to new levels thanks to 3DAround.

3DAround uses SLAM Scan 3D technology, which essentially turns iPhones into 3D scanners. The app extracts depth information from the objects it photographs, with users required to move the camera around to capture images of the food from different angles. The app then merges multiple images into one 3D image that is far more realistic than regular photos of food.

The app is currently only available in private beta mode and is set to be released to the wider public in November.
2.3
Score
Popularity
Activity
Freshness