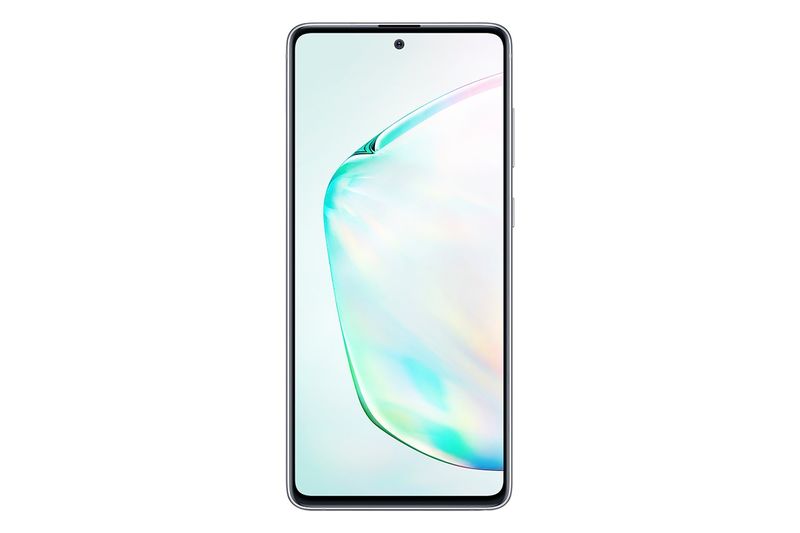 Samsung Will Resale Lite Versions of Its Flagship Devices

Daniel Johnson — January 9, 2020 — Business
References: samsung & hypebeast
Samsung announced at CES that it will release a lite version of some of its flagship devices including the Galaxy S10 and Note 10. The lite versions are intended to provide consumers with a more cost-effective way to own Samsung mobile devices.

The lite interations of the Galaxy S10 and Note 10 will contain many of the same features as the original versions. Both devices will feature a 6.7-inch screen, as well as a 4,500 mAh battery. Additionally, both versions will be available with either 6 or 8GB of RAM, and 128GB of memory.

Overall Samsung's decision to offer a more cost-effective version of its flagship devices could help the company expand its consumer base, as Samsung devices will be more widely accessible.