Curse of The Dark Knight? 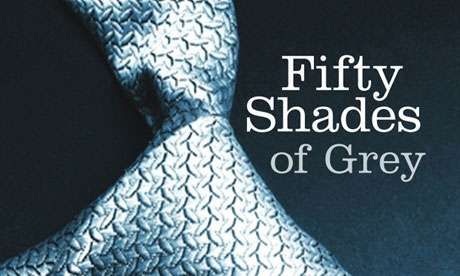 Nikki Taylor — September 8, 2012 — Pop Culture
References: youtube & buzzpatrol
Share on Facebook Share on Twitter Share on LinkedIn Share on Pinterest
The recent buzz about the sensual collection of novels and upcoming movie Fifty Shades of Grey has created quite the uproar, making the novel a huge target for parodies. Josh Robert Thompson, who is known for his celebrity impressions, catapults the read by candlelight novel into another dimension by adding his famous impression of Morgan Freeman to the words on the page.

Addicting and laugh-out-loud comical, Thompson's impersonation of the actor is spot on. All the little nuances of Freeman's speech are expertly enacted as Thompson reads aloud a snippet from the pages of Fifty Shades of Grey, adding his own ramblings every now and then. Using Freeman's age as a stimulant, the audio clip compares the past and the present, having Freeman share unkempt little anecdotes about himself that get cut off before they become too graphic.

What starts out as just your basic parody of a well-known novel becomes a hilarious ride complete with Freemanesque speech drawls, and questioning that can't help but induce laughter.
0.8
Score
Popularity
Activity
Freshness
Attend Future Festival