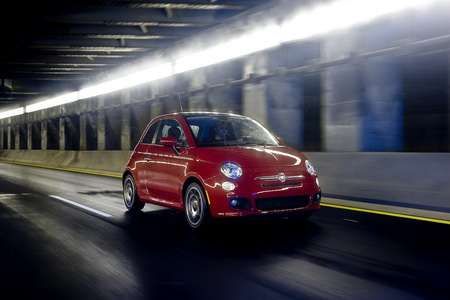 The Times Square event that launched the Fiat USA 'Simply More' campaign offered guests espresso, gelato and rounds of bocce ball, as well as music from local DJs and bands. The event also displayed 36 2012 Fiat 500 and 500 Cabrio models. The entire campaign comprises print, broadcast and digital efforts, including the commercial 'Drive-In,' shown here. Further, 500 teams from Fiat will be sent to major U.S. cities to promote the car and its features.

According to Popsop, the North American version of the Fiat 500, which retails for about $15,500, is powered by Fiat’s 1.4L, 4-cylinder engine. This delivers a 10 percent power increase and, in comparison to competitor's engines, reduces fuel consumption and emissions by up to 10 percent.
1.1
Score
Popularity
Activity
Freshness
Access Advisory Services