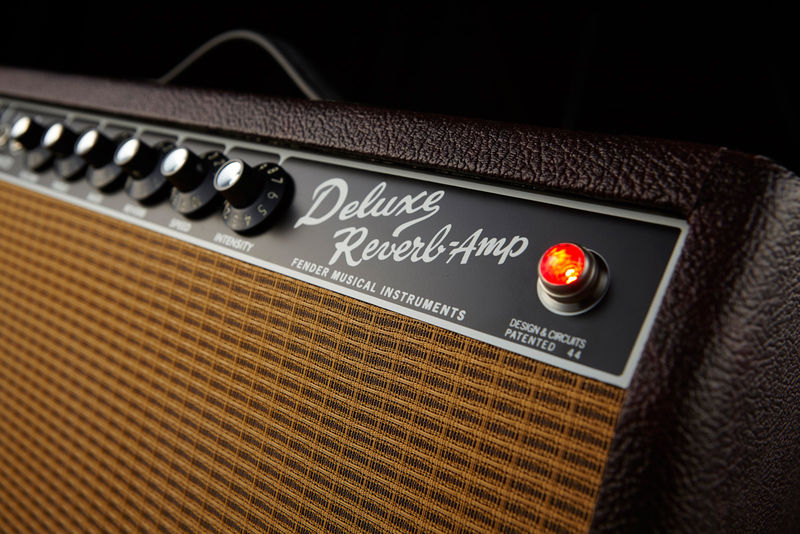 Though today something as mechanical as a wired guitar amp seems almost old fashioned, electric amps once (ironically) represented the very cutting edge of modern music. In keeping with that ethos, the new Fender guitar amps offer smartphone connectivity via Bluetooth and one of the company's apps.

To be sure, the amps still connect to guitars via a hard cable, as this is the best way to ensure high-fidelity sound. However, the amp's settings will now be able to be controlled by one of the Fender apps. This includes controls for things like volume, gain, bass, treble, and even the sounds of specific guitars.
2
Score
Popularity
Activity
Freshness
Get the 2021 Trend Report FREE

Foam Amps
The FAMP is a Roadies Dream Come True