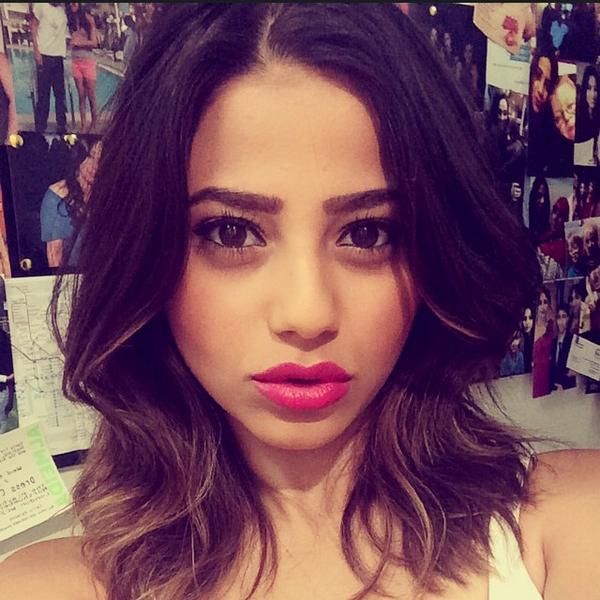 Meghan Young — October 1, 2014 — Social Good
References: twitter & buzzfeed
Share on Facebook Share on Twitter Share on LinkedIn Share on Pinterest
After Emma Watson delivered an inspiring and game-changing speech on feminism at the United Nations New York headquarters last month, she showed the world that stereotypes surrounding feminists are nothing more than prejudiced concepts. Although no one focused on the beauty and fame of this particular speaker, the #FeministsareUgly movement proves that without more women like Watson standing up for such rights, the message is often buried under misconceptions and excuses presented by men.

Started by Lily Bolourian, who tweeted a selfie with the satirical #FeministsareUgly hashtag, the movement has since grown to dispel superficial reasons as to why feminism exists. Feminists are not, in fact, ugly or humorless, as #FeministsareUgly appears to cleverly suggest. In fact, they are quite the opposite.
6.3
Score
Popularity
Activity
Freshness
Get Better and Faster