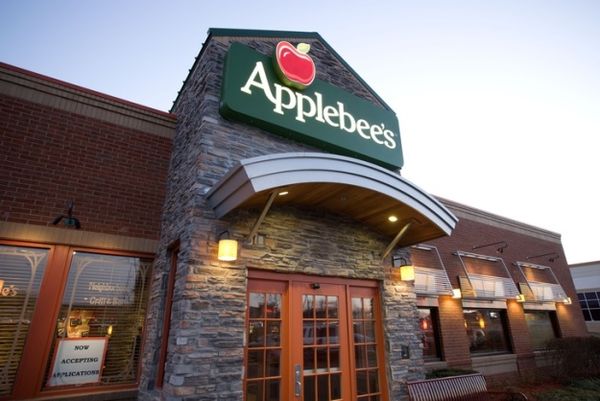 This Exclusive Social Network App Only Works In Applebee's Restaurants

Alyson Wyers — May 14, 2014 — Tech
References: whatsapplebees & psfk
If you are a really big Applebee's fan, you might want to check out their new exclusive social network the next time you're eating at one of their restaurants. WhatsApplebee's is a mobile app and secret social platform for Applebee's patrons to communicate with each other. The catch is it only works when you are inside one of their restaurants.

The anonymous chat app was built by New York based developer Mike Lazer-Walker who started WhatsApplebees as a joke, before it became a real thing. By using iPhone location services, people can anonymously chat with each other using the exclusive social network when they are inside an Applebee's or within 100 meters of one. However, the app is unaffiliated and unendorsed by the restaurant, despite working in all chains.
5.8
Score
Popularity
Activity
Freshness